How do you eat an Elephant?

As i mentioned in this post a while ago (going on 3 months now) i have....er..... gifted myself the wonderful project of rebasing ALL MY BLOODY MINIS!!!!!!!. This post is happening first as a kind of progress report and second to encourage myself to push on and get it done!. I got out the based minis i have finished so far and took these (dark, dark) photos: 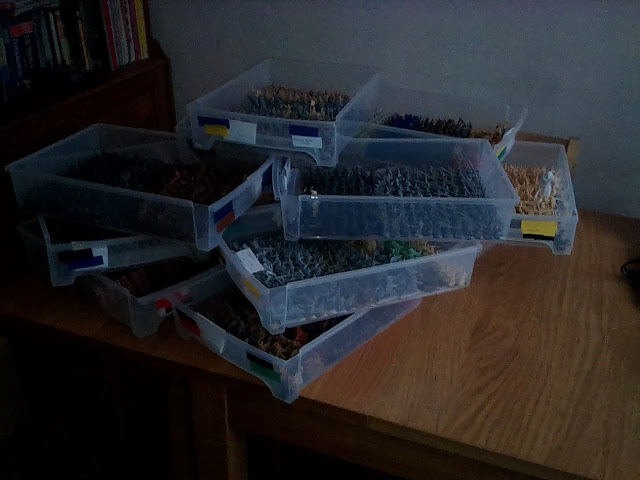 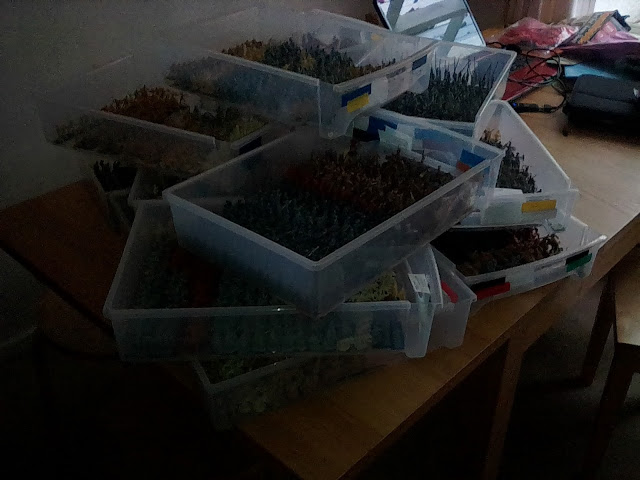 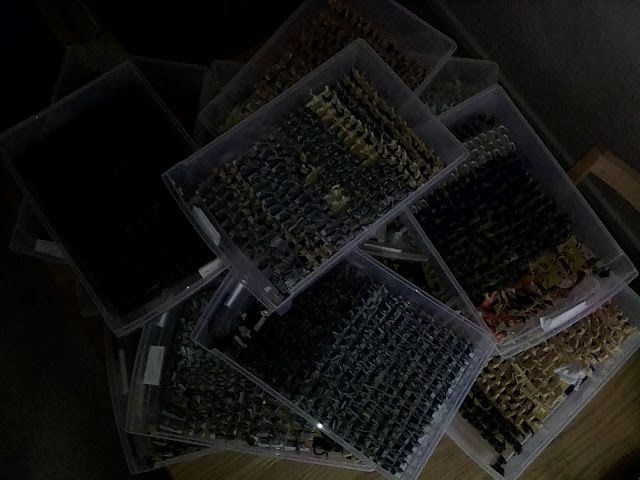 If you hold a torch to the screen and squint you may be able to make out the extent of the task. I am over two thirds of the way through having based 4 of the 6 regions of the made up setting i have built. It has to be said however im struggling with the scale of all this and motivating myself to push on is getting tougher!. I have left my fave nations for last so i hope that will help but i have another 4 or 5 of these draws full to do!!. I also have the urge to get some games played and background written so im hoping that will give me a quick break, i just hope i can motivate myself to get back into this!.

On a slightly different note i have treated myself to the following as a post birthday prezzie: 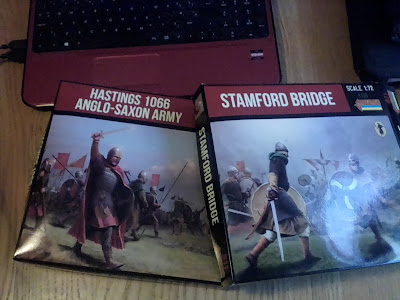 These are nice sets, each containing 158 minis from across Strelets Saxon and Viking ranges (with some new sculpts thrown in). I highly recommend them as a new convert to Strelets as they have tonnes of character and if you are looking for troops of this period or fantasy dark age types they work very well. check out the Plastic Soldier Review listings here and here (scroll down the text for links to all the minis in the set). And you can get the sets for £18 each here! (thats roughly 9 pence per mini!). Who fancies a new army for under £20?.

Just a quick post, all that remains is to welcome the brilliantly named Lost Egg to the wonky world of Wronghammer. Welcome sir!. I'm not sure if you blog but as always if you do feel free to put a link in the comments as we would all love to see what you have been up to!.

The last post got me wondering, i know i have loads of 'dream' projects i would love to do but know deep down i will probably never get round to. For example i would love to game out the final battle in: 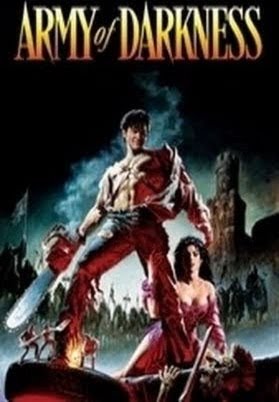 How cool would that be?!!. I also think it would be doable in 20mm plastic these days as medieval blokes are well catered for and the undead army could be done by mixing 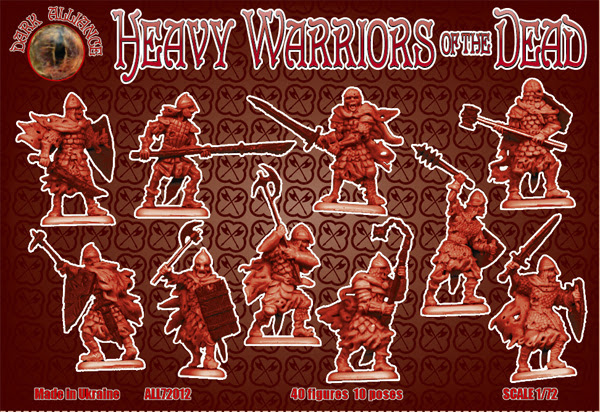 The Red Box undead types with:

Ceaser undead (pic from plastic soldier review),  could provide some of the personalities for the army of darkness, Sheila could be on the end and Evil Ash could be converted from the guy in the middle left?.

The Oldsmobile may be harder but im sure ebay would provide a body in the right scale.....

Other projects that could be fun would be some of the battles of Westeros. I am a fan of George RR Martins Song of ice and fire setting, i love the politics and relationships between the families and houses that constantly switch and shift as the various factions vie for any advantage. If you have ever done office work you may recognize the traits!!. Some of the battles described in his work would be great fun to game in my opinion. The Blackfire rebellion where the bastard sons of house Targaryan rose to try to take the throne would be fun, as would Roberts rebellion and the battle of the trident. 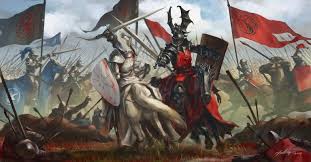 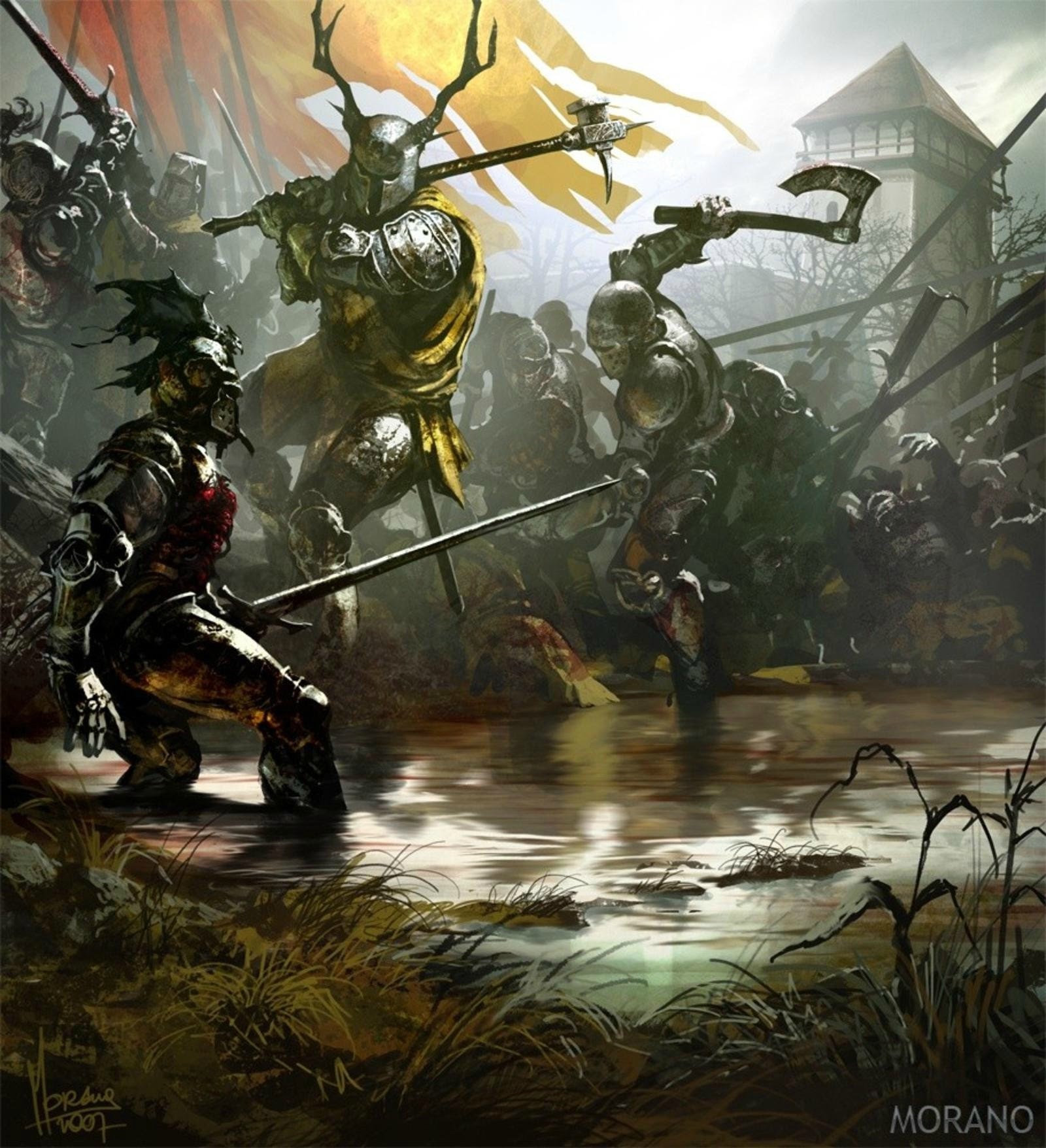 Hugs, Westaros style!.
As stated above minis would be pretty easy to source as the psudo-medieval setting in 20mm is if anything over saturated so you would be spoiled for choice!.

Im not the worlds biggest sci-fi fan but a battle that would be amazing on the games table would be from the movie Starship troopers. The one where the roughnecks are stranded in an abandoned outpost while masses of bugs swarm towards them!.

The idea of a small force outnumbered over 10 to 1 attempting to hold out while transports arrive to rescue them is always a fun and tense game but something about the setting really works for this battle in particular. The film itself is not much to write home about but the set pieces are fun and great for these types of ideas. As far as minis go any 20mm moderns could work for the human troops

These would do the trick? (pic from Toy soldier H.Q).
As for bugs, how about Games workshop Tyrinids spring to mind. 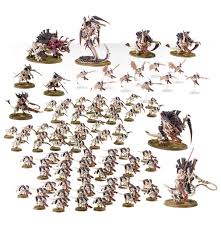 All of this will probably never happen but its nice to think about from time to time.....oh well.....

But enough about the dank reaches of my dusty old brain, how about you guys?, what projects would you love to do (money and time no object)?. Why not pool ideas in the comments below?.

Where does the time go?

Ah the 19th of January, such an important day in history for so many reasons. Thomas Edison created the first electric lighting system (with overhead lines no less!), the first Tour de France was announced, Howard Hughes broke the transcontinental air record, not to forget the first manned balloon flight in Ireland took place. But as im sure you all know these things pale into insignificance compared to January 19th, 2017 because on that day WRONGHAMMER WAS BORN!!!!!. thats right, today is this humble blogs birthday!!!!!!*. 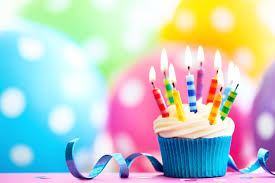 Its weird to think that the year has gone by so fast!. All i had this time last year was a germ of an idea and a 'sod it why not?' attitude, 51 posts later and im amazed im still here!. I must confess i was apprehensive about blogging, what with my unpainted minis and less than polished approach i had half a thought that i may have been laughed off the web (or worse still for a blogger....ignored!)  but have to say its been loads of fun to do and has pushed my hobbyizing and recreating into places i would never have got to without it. I mean, i have written 2 sets of rules, 14 AARs, Started (and restarted, twice) my own setting, rambled on, moaned, cracked the odd joke and babbled a lot and
after 8000+ page views ( not that im counting of course!) im still here and people seem to still be dropping by!.
But most importantly of all its been great to 'stick my neck out' and share some ideas and my half formed gaming ideology with you all and to have a bit of banter with you guys in the process. The comments from fellow hobbyites have been great to receive and extremely encouraging and it is that which has kept me going with all this (this last year has had its fair share of upheaval away from the table/ keyboard i can assure you and you guys have been the best kind of distraction) so a big birthday hug to all of you that have chucked your 2 penny' worth in to the comments and long may it continue!.
So, what does the next year hold?, well im still rebasing tonnes of minis (over half way through thank flip!) and i have an urge to get a game on the table in the next few days (prologue to follow soon!), another rule set to polish off and a few Big ideas i may (but probably not knowing my track record) get together this year at some point. One being a project i have wanted to get off the ground for some time.....

Anyway, enough of this inward naval gazing, here's to 2018 in miniature(s) and the fun and silliness it may bring!!!!. All that remains is for me to offer a huge birthday wronghammer welcome to Martin, who i assume accidentally pressed the follower button!. Welcome to this fuzzy world of mine Sir (with a massive slice of birthday cake and silly paper hat to go with it)!!!. I'm not sure if you blog but if you do please point us in your direction in the comments it would be great to see what your up to!.

* disclaimer: i know i am publishing this on the 18th but like a 8 year old on christmas eve im just toooooooo excited to wait!!!!!!! (cue manic giggling and bouncing around!!!)