Oh dear blog, how i have neglected you!!

Well that month went flying by!!. Just as i get some momentum on game playing, basing and rule writing life just has to stick its oar in!. So this is one of those 'im not dead just limping a little' posts that i told myself when i started this little den of twattery i would post too regularly to have need for. Which obviously worked!.
Work commitments have been getting heavy and have either sucked up all my hobby time or have leached all energy for it. Coupled with some large scale home improvements and a heat wave here in blighty sod all fun stuff of the small plastic type has happened!. But do not despair oh readers of this cobblers, while the hobby time has been rather dry my feeble mind has been turning. Ideas for games have been hatched and plot points for both ongoing campaigns (both The hassles of Hoff and The war of four kings) have rattled around. Soon i will get them played out i promise. I have solved my basing issues so will crack on with re-basing bits as i need them. Some new additions have also been added to the setting (mostly of the giant stompy kind) so i will have to introduce them as soon as i can. Also the home improvements mentioned above included some choice items of flat pack furniture from the friendly local Swedish 'nowf*uckoffandmakeityourself....meatballs?' emporium so im back to having something like this in the house: 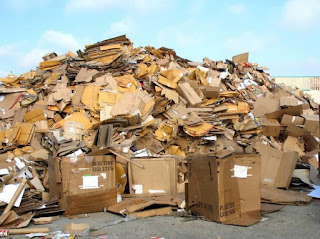