How not to lockdown

Hello all, this will be a ramble, I apologize in advance.

My wife thinks this album is showing its age, so rather appropriate at the mo!.

Well then, my lockdown was going pretty well, not to make light of the fact that we are in isolation due to a global pandemic but taking it from a personal perspective of being basically paid to do hobby stuff just to keep me off the streets. Kind of the making lemonade perspective if you will. I have plenty of hobby stuff planned and was well ahead of where I thought I would be at this time at the start of the year. Then my ageing body went and kicked me in the proverbial. I had one of those fun mornings where you wake up and get out of bed only to find that some part of you really, REALLY HURTS!!!!. So here I sit, my calf muscle swollen and no longer weight bearing robbing me of a golden opportunity to forge ahead with the good stuff!. I'm definitely off work for at least another three weeks and am now likely to be laid up for most of that time under the gaze of the Amazing one who must be listened to at a costs not doing the following fun stuff:

1) playing some more test games of my element based rules (I had my 2mm stuff written up and ready to go!).

2) testing and tinkering about with my latest hobby buy: 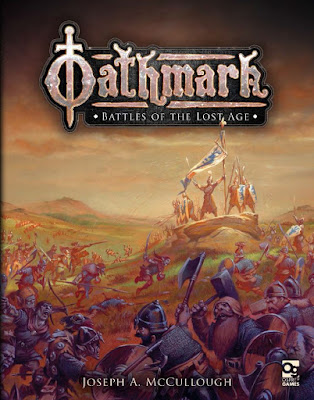 A ranky-flanky pile of goodness

It looks like it could be good fun and doesn't require frequently rolling and rerolling a wrist damaging amount of dice to run like other games of its ilk (cough* Warhammer* cough).

Campaign, but this time set in a slightly different period that I think will better suit it. 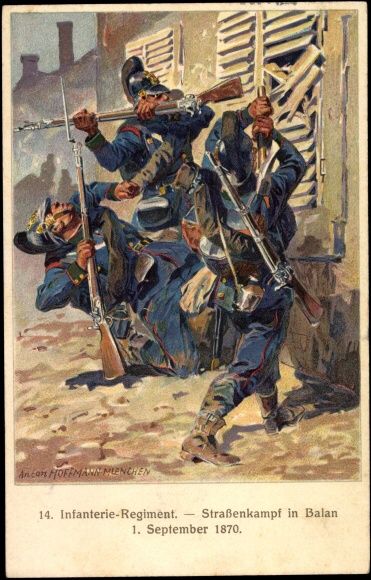 So yeah, stuff went and got all slow!. I have my painting area gazing at me accusingly just inside my L.O.S wondering why I don't love it anymore!.

On another note I did manage to take some more pictures for my Stuff I want to get rid of page. This is a page that contains the minis I have admitted to myself I will never have the time to actually paint. Rather than have them gather dust it would be far better to move them on to someone that has a use for them. The last thing I want to do is have masses of unused minis that could be gracing a table somewhere.  The point of the page is to move stuff to a good home not make money so please have a look and grab a proper bargain (honestly an absurdly low offer that will cover postage will be enough providing you have a proper use planned for them). 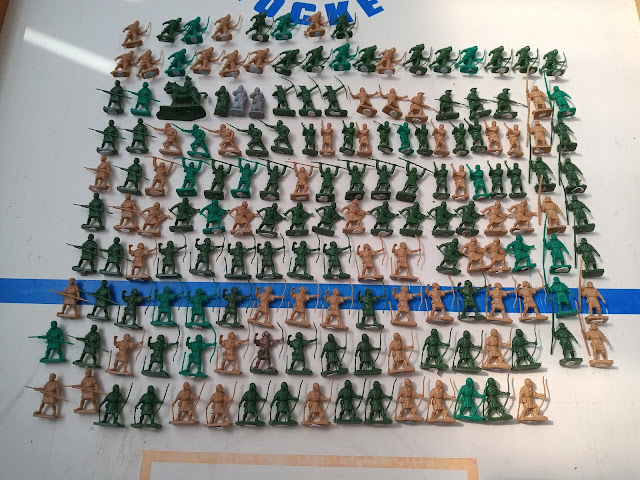 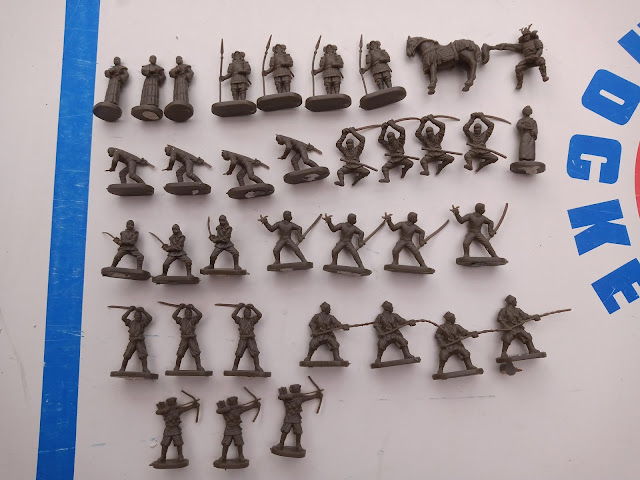 A couple of the lots on offer, pop along for a gander.

And then I found this which made me chuckle: